This week I read a mystery, Peter Swanson’s, Eight Perfect Murders. The prose is deliciously smooth. The plot is well-paced and twisted in all the right ways. As Lisa Gardner wrote, “Swanson rips us from one startling plot twist to the next… A true tour de force.”

“Years ago, bookseller and mystery aficionado Malcolm Kershaw compiled a list of the genre’s most unsolvable murders, those that are almost impossible to crack—which he titled “Eight Perfect Murders”—chosen from among the best of the best including Agatha Christie’s A. B. C. Murders, Patricia Highsmith’s Strangers on a Train, Ira Levin’s Deathtrap, A. A. Milne’s The Red House Mystery, Anthony Berkeley Cox’s Malice Aforethought, James M. Cain’s Double Indemnity, John D. MacDonald’s The Drowner, and Donna Tartt’s The Secret History.” (back blurb)

When dead bodies begin to fall the FBI contact Kershaw to find out if there’s a link between his blog post about eight perfect murders, and the recently deceased. The book is captivating. I really liked the first-person narration, and I found myself swept away by the story.

In the end, I felt sad. Just plain sad, as I a do after a noir. But if you don’t mind darker endings, go for it. It’s a really good mystery.

This week I’m shouting out 2 podcasts and 1 audiobook. 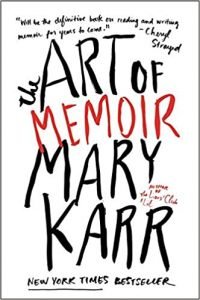 “At some crucial tipping point, the best fictional worlds become collaborative acts. By way of collective effort and belief, a fantasy achieves a kind of mental sovereignty. It becomes not just a book or a movie or a television show in which people happily spend a few spare hours a week, but a universe that people never have to leave, one they prefer to reality.”

Every day is a blank page waiting for you to write the story,

P.S. My husband has a vaccine appointment!!! My heart is dancing and I hear violins. 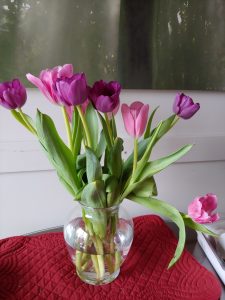