The Power of Storytelling - Jo-Ann Carson 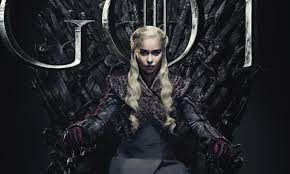 Following the dramatic ending of HBO’s Game of Thrones, a tsunami of raw emotion poured through Social Media. This  GoT me thinking.

Why do some stories rock our world? 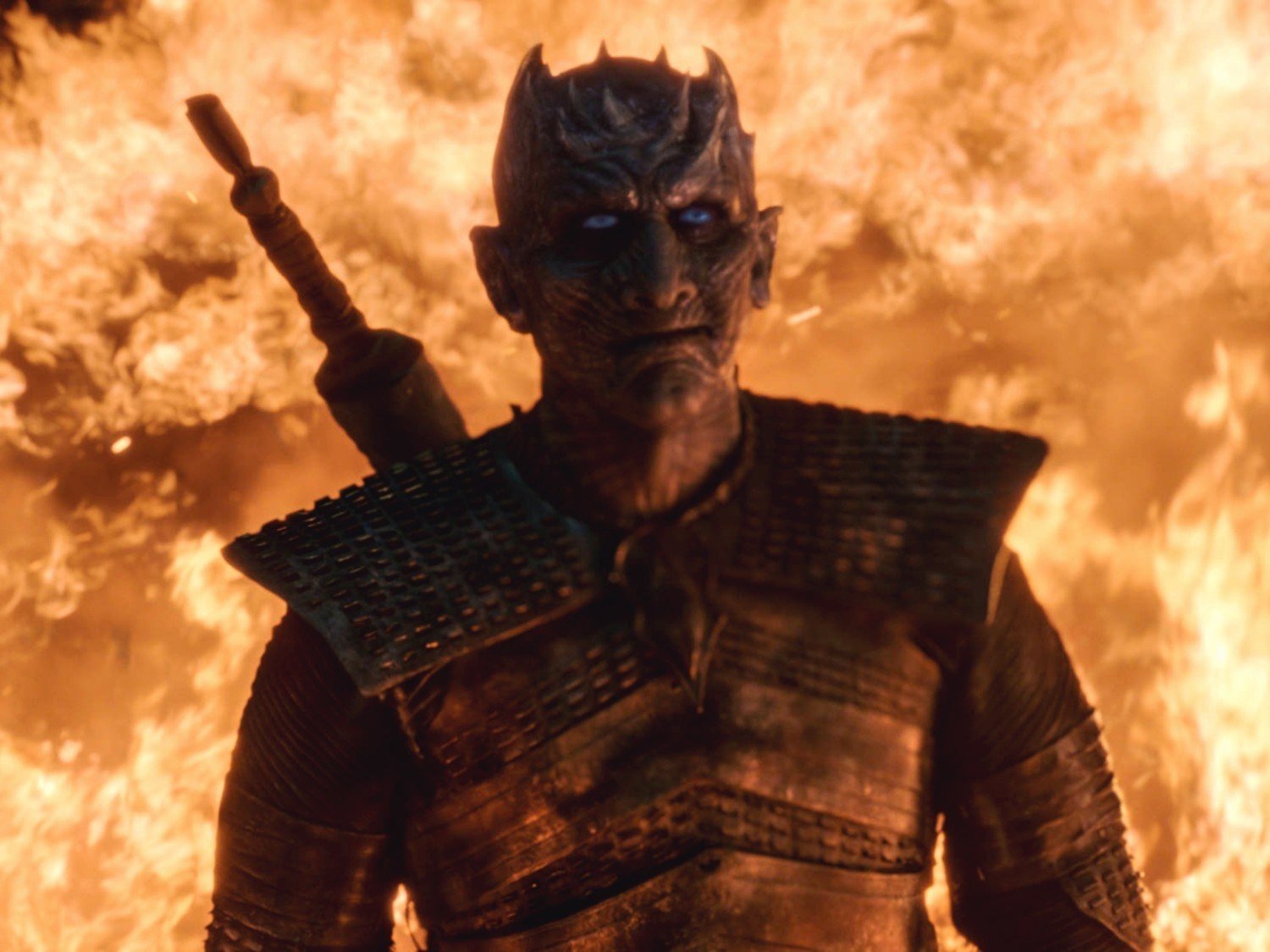 But, I gotta say, it has to be more than that. There’s a magic to a good story that cannot be deconstructed into a neat parcel. And Game of Thrones has that magic.

Stories that Stand Out

While I have an English degree and have read widely for years, I’ve witnessed only two storylines that garnered this kind of attention:

What Makes Them Different?

Oh, if I could figure out their secret sauce! I can’t, of course. They are so brilliantly written. Still, I’ll muse about this …

The Importance of Story

Since the beginning of time, humans have told stories. It’s the way we pass information along. It’s one of our earliest recollections. Storytelling is an important part of all cultures. You could say it is part of our human DNA.
There is a lot of power in a good story. Scientists have found that stories stimulate different parts of the brain as they progress from beginning to end. They engage us emotionally. They entertain, and inspire.
Tell a stranger a piece of information and he might remember it. Tell the stranger a story about that information and chances are he’ll remember it (especially if there is a dragon involved.).
So What Did I Learn from GoT?

That’s what I’m pondering on this sunny morning. I wish you all a wonderful week.

One Reply to “The Power of Storytelling”