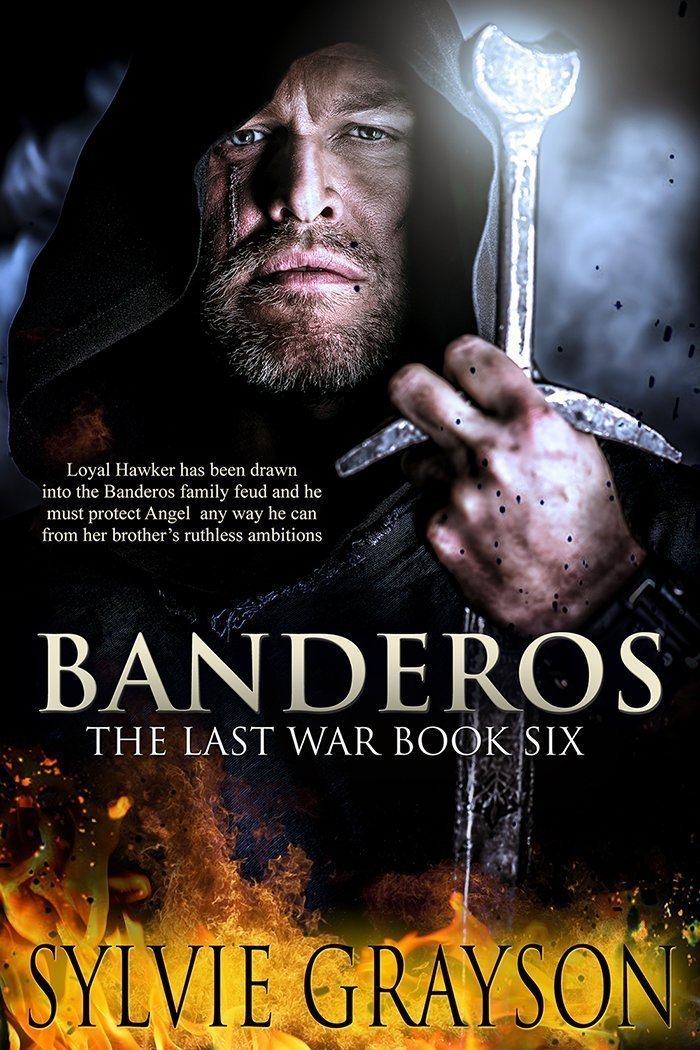 Loyal Hawker, while working as a traveling seller, has joined an elite team of undercover agents run by the Khandarken military. On a trip south, he’s approached by Angel Banderos, only daughter among the many sons of Gerwal Banderos. Gerwal is a well-known strongman who seized much of the unclaimed territory north of Adar Silva at the end of the Last War. With Emperor Carlton invading in an attempt to reclaim his Empire, danger hovers over the Banderos land, and the brothers show they’re not as united as they first appear.
During the ensuing chaos, when the Banderos compound is besieged. Loyal must work in the midst of deceit and betrayal to protect what is left of Angel’s heritage. Can he survive long enough to find out who’s targeting Angel and save her from her treacherous brothers?

Who is Sylvie Grayson?

Sylvie Grayson has lived most of her life in British Columbia, Canada in spots ranging 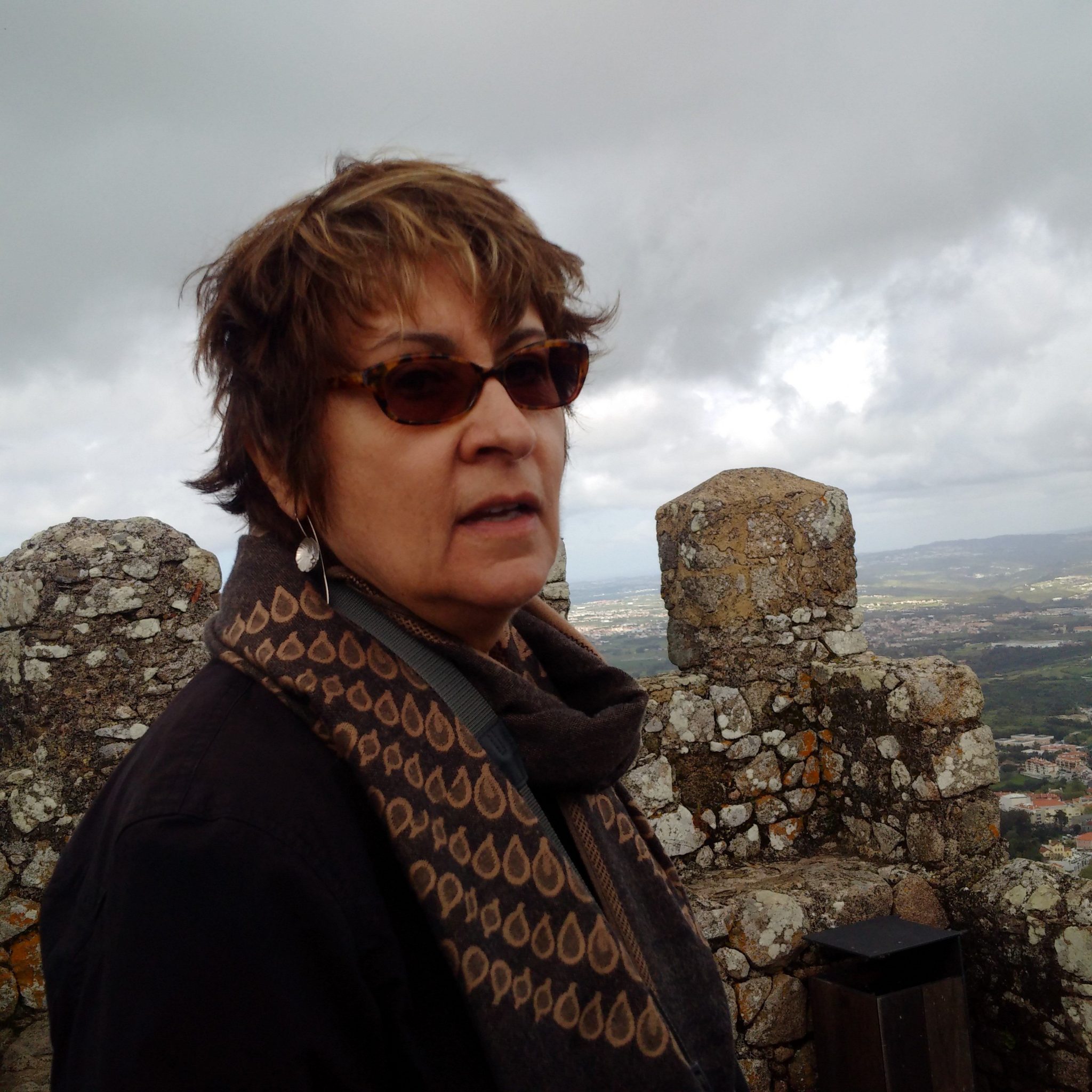 from Vancouver Island on the Pacific coast to the wilds of the North Peace River country and the Kootenays in the beautiful interior. She spent a one year sojourn in Tokyo, Japan.
She has been an English language instructor, a nightclub manager, an auto shop bookkeeper, and a lawyer. Now she works part-time as the owner of a small company and writes when she finds the time.
She is a wife and mother and lives on the Pacific coast with her husband on a small patch of land near the ocean that they call home. She prefers her stories to be full of tension and attraction and writes romantic suspense and fantasy. Her novels include Suspended Animation, Legal Obstruction, and The Lies He Told Me —about a woman whose husband has disappeared leaving no clues to his whereabouts.