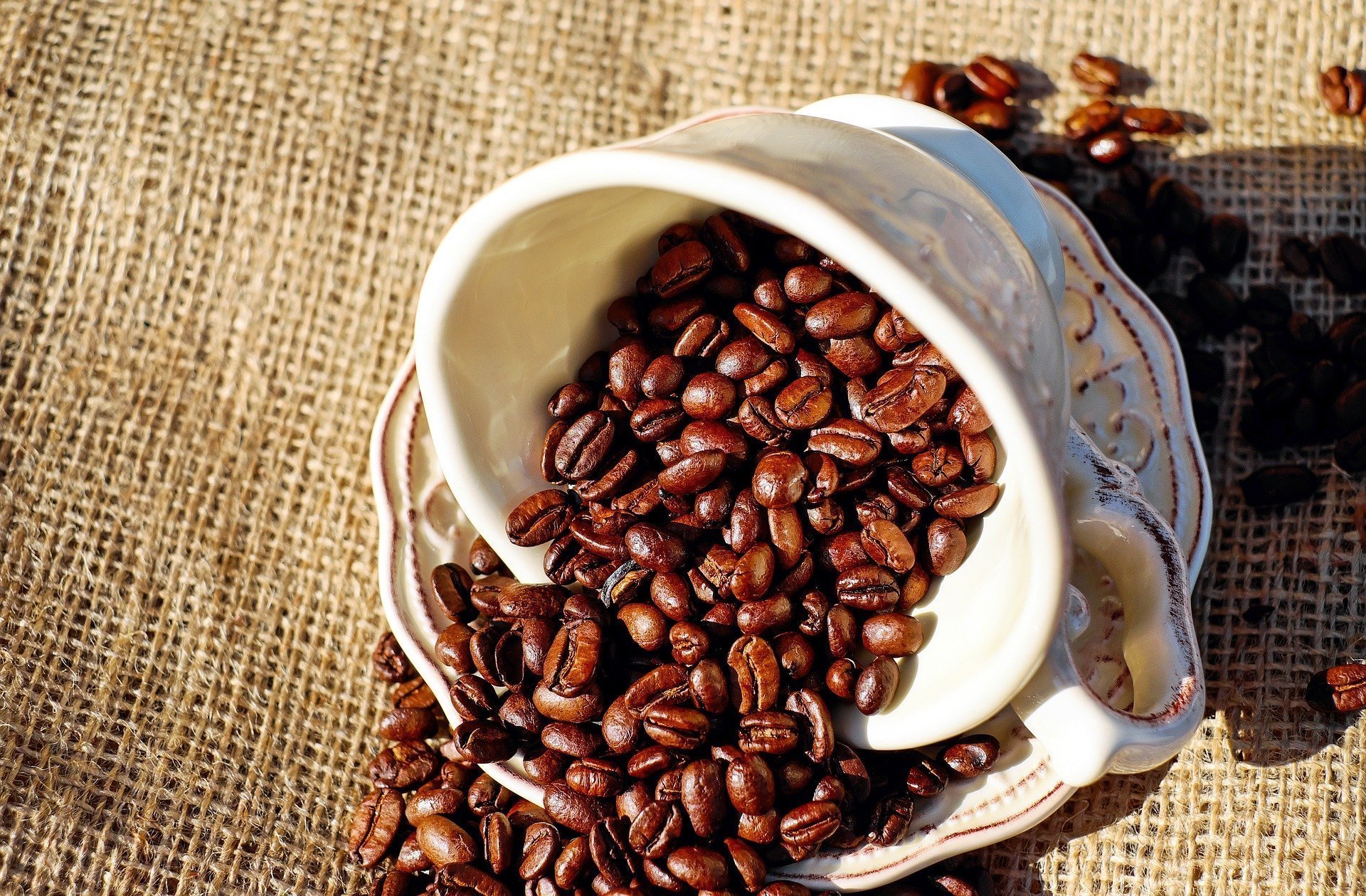 Coffee has a storied past filled with interesting characters, drama, and intrigue. Once considered the drink of the devil, its use spread like hellfire around the world.
“One of the most interesting facts in the history of the coffee drink is that wherever it has been introduced, it has spelled revolution. It has been the world’s most radical drink in that its function has always been to make people think. And when the people began to think, they became dangerous to tyrants and the foes of liberty of thought and action. Sometimes the people became intoxicated with their newfound ideas ….” *
When coffee reached the streets of Venice and Rome many greeted it with suspicion. It was, after all, a favored drink of their enemies, the Muslims, who they had been fighting with for centuries. Some called the exotic beverage the devil’s drink. According to legend, a group of priests asked Pope Clement VIII (1535-1605) to excommunicate the “bitter drink of Satan.” The pope decided to taste it instead, and said, “This drink of Satan’s is so delicious it would be a pity to let the infidels have exclusive use of it.”**
The Pope baptized the drink and coffee houses sprang up all over Christendom. … or so the legend goes.
Something to think about, the next time you drink coffee.

*William H. Ukers, All About Coffee: A History of Coffee From the Classic Tribute to the World’s Most Beloved Beverage by William H. Ukers, 1922, p. 13
**Stephanie Weber, Coffee was the “Devil’s Drink” Until One Pope Tried it and Changed History, History Hustle, (https://historyhustle.com/coffee-was-the-devils-drink-until-one-pope-tried-it-and-changed-history-2/)
Picture courtesy of Pixabay.com

Why am I writing about coffee?

I’m working on a paranormal mystery trilogy called, The Perfect Brew. I figure that gives me the perfect excuse to research coffee. Two things I love most in this world is doing research and drinking coffee.