Multi-published and award-winning author, Abigail Owen launches, The Boss.
Finn Conleth leads his team of enforcer dragon shifters with an iron fist and a cold heart. Every dragon 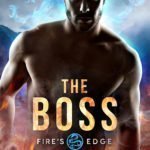 seeks his destined mate, but the process to turn the woman he once thought was his killed her and devastated him. He will never risk his heart again. His team is his family now. When his body eventually gives out, he’ll leave, living his last days alone.
Delaney Hamilton moved across the country to escape the freak fires that plague her. But when another suspicious fire erupts and rapidly escalates around her, her hopes for a new life go up in smoke. She has no choice but to turn to the mysterious men who come to her aid.
Finn knows the fire is dragon-caused, which puts Delaney’s problems directly in his jurisdiction. No matter how her wounded grey eyes call to every part of him, he refuses to risk her life in the mating process.
Until another dragon threatens to claim Delaney for his own, and Finn has to sacrifice everything to keep her alive… 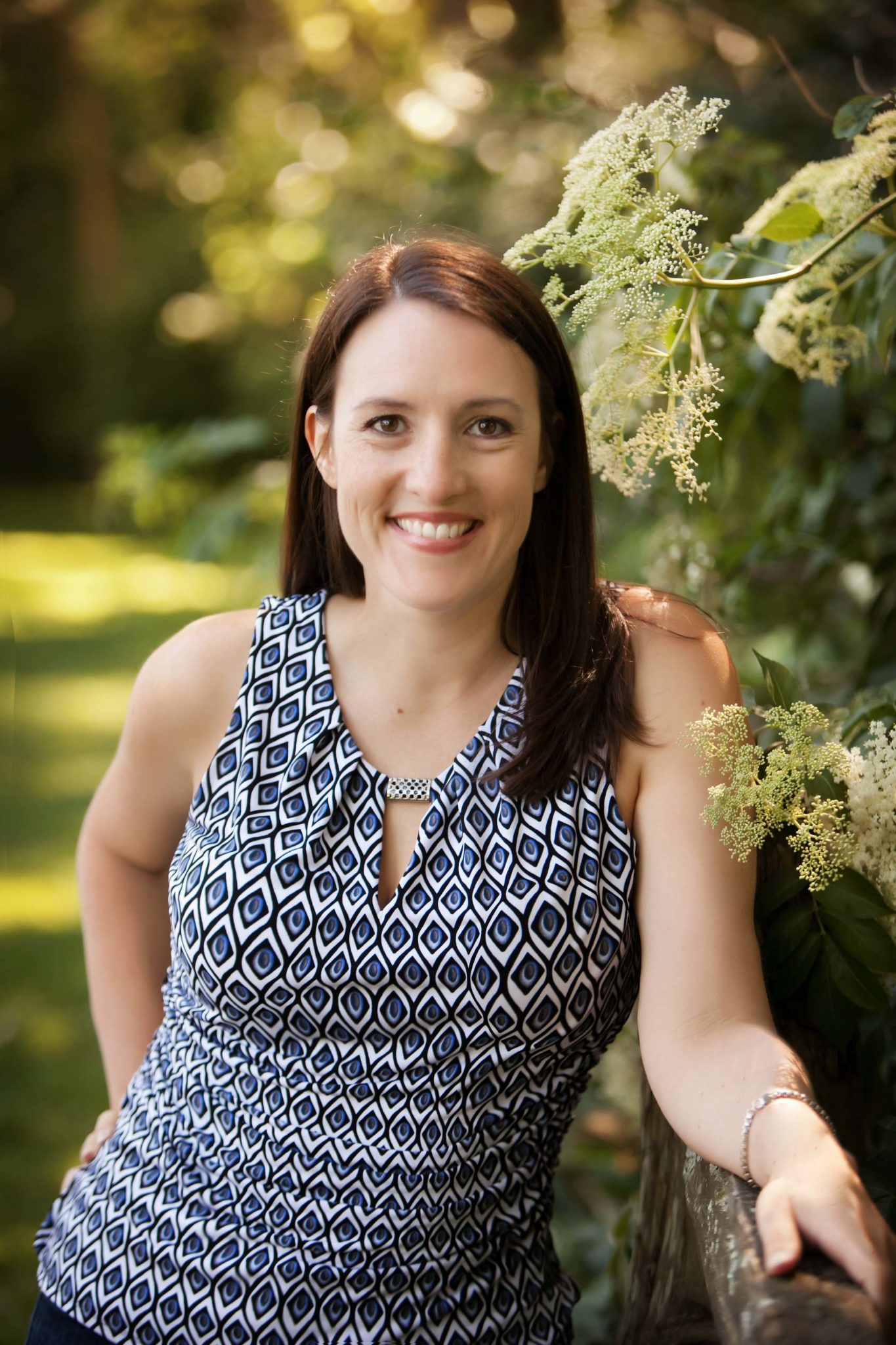 Abigail grew up consuming books and exploring the world through her writing. She attempted to find a practical career related to her favorite pastime by earning a degree in English Rhetoric (Technical Writing). However, she swiftly discovered that writing without imagination is not nearly as fun as writing with it. No matter the genre, she loves to write feisty heroines, sexy heroes who deserve them, and a cast of lovable characters to surround them (and maybe get their own stories).
10+ years since finishing her first book, Abigail is now a multi-award-winning author who has published 22 novels/novellas/short stories under two pen names with more to come. She is also the owner/operator of Authors On A Dime, a company which provides a la carte services to help authors like herself. Abigail loves every part of the publishing journey and considers herself freaking lucky to be living out her dream every day.
Abigail currently resides in Austin, Texas, with her own personal hero (who she totally married!) and their two children, who are growing up way too fast.

You can hear my interview with her on the Blood, Sweat and Words podcast. 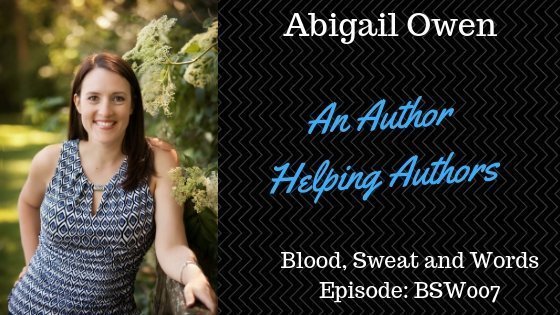 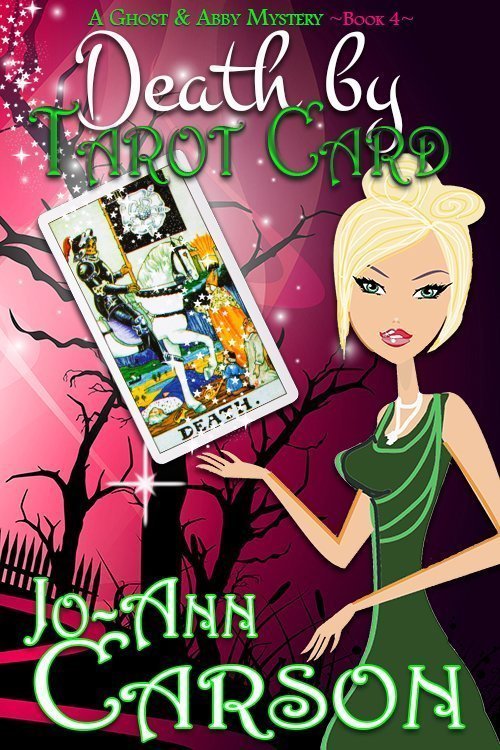