It’s Christmas in May. I’ve put up A Highland Ghost for Christmas free for three days (May1-3). Below is the first chapter. Enjoy. 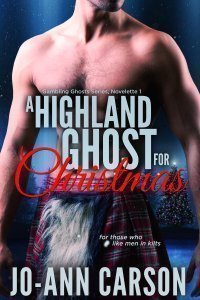 Chapter One – Santa Clause is Coming . . . for Tea 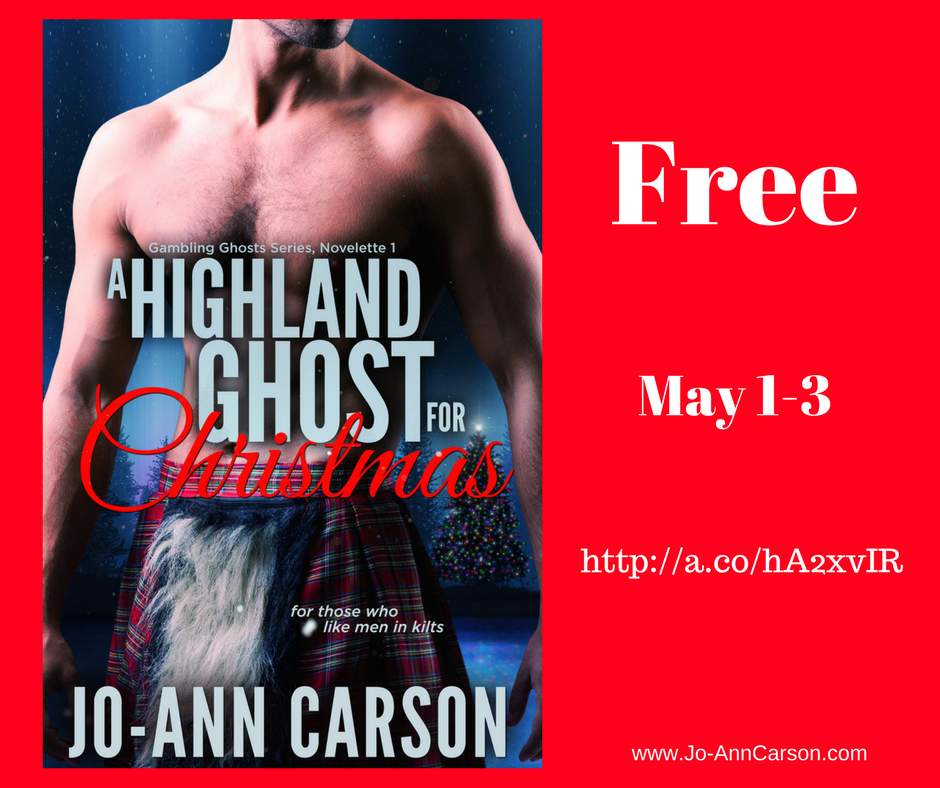 Pssst: I have 29 reviews. I’d love another to round out the number.