An African Steampunk Set in the Future? Why Not? Creative Ink - Day Two - Jo-Ann Carson

I’ve been meeting lots of writers here, mostly working in  speculative fiction, science fiction, fantasy and urban fantasy. But I did chat with E.R Brown the mystery writer as well.
It’s a friendly and comfortable event. People are dressed down and the vibe is enthusiastic. Everyone has a story. Sandra Wickham organized the whole event and it’s run entirely by volunteers. Impressive.
I’ve attended two workshops so far and they were both excellent.

“Carrie Vaughn is the New York Time Bestselling author of close to twenty novels and over seventy short stories. She’s best known for the Kitty Norville urban fantasy series about a werewolf who hosts a talk radio advice show for supernatural beings — the series currently includes thirteen novels and a collection of short stories — and the superhero novels in the Golden Age saga. She also writes the Harry and Marlowe steampunk short stories about an alternate nineteenth century that makes use of alien technology. “(from her website) 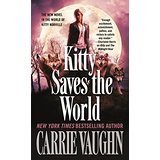 She suggested studying what we like and don’t like about series. By doing that, she came up with seven main points:

1) summarize as little as possible,
2) the main character needs to grow and change in every book,
3) the main character has to be the kind of person who “stuff” happens to,
4) don’t write the same book every time,
5) the stories  need to be true to the characters,
6) create a strong supporting cast (strong enough that the reader imagines them having their own stories some day)
7) the stories need goals and a series arc.

There were about twenty people in the audience and four in the panel. Together we created an empire. 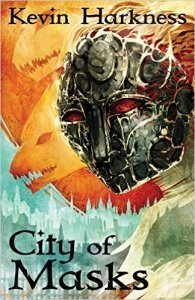 The process was not only fun but educational. One idea would lead to another. There were only two rules adopted from improv: no blocking and no wimping. Within a couple minutes we had an African, Steampunk  empire set in the future. And we went from there. 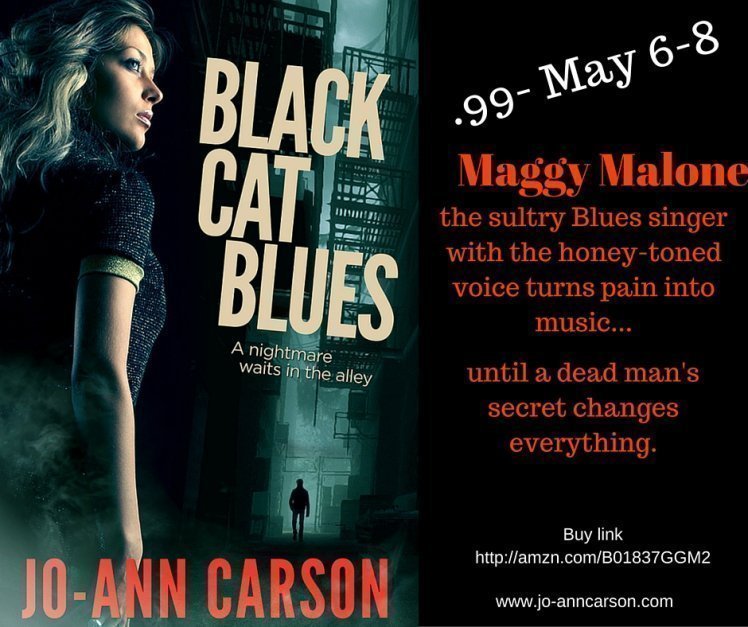 0 Replies to “An African Steampunk Set in the Future? Why Not? Creative Ink – Day Two”