We all want people to recognize our brand, so they’ll buy our product when they see it. In a writer’s world that means our name. That is, my brand is my name: Jo-Ann Carson.

What does it stand for? What am I selling? What is my brand? – More on that later. First: 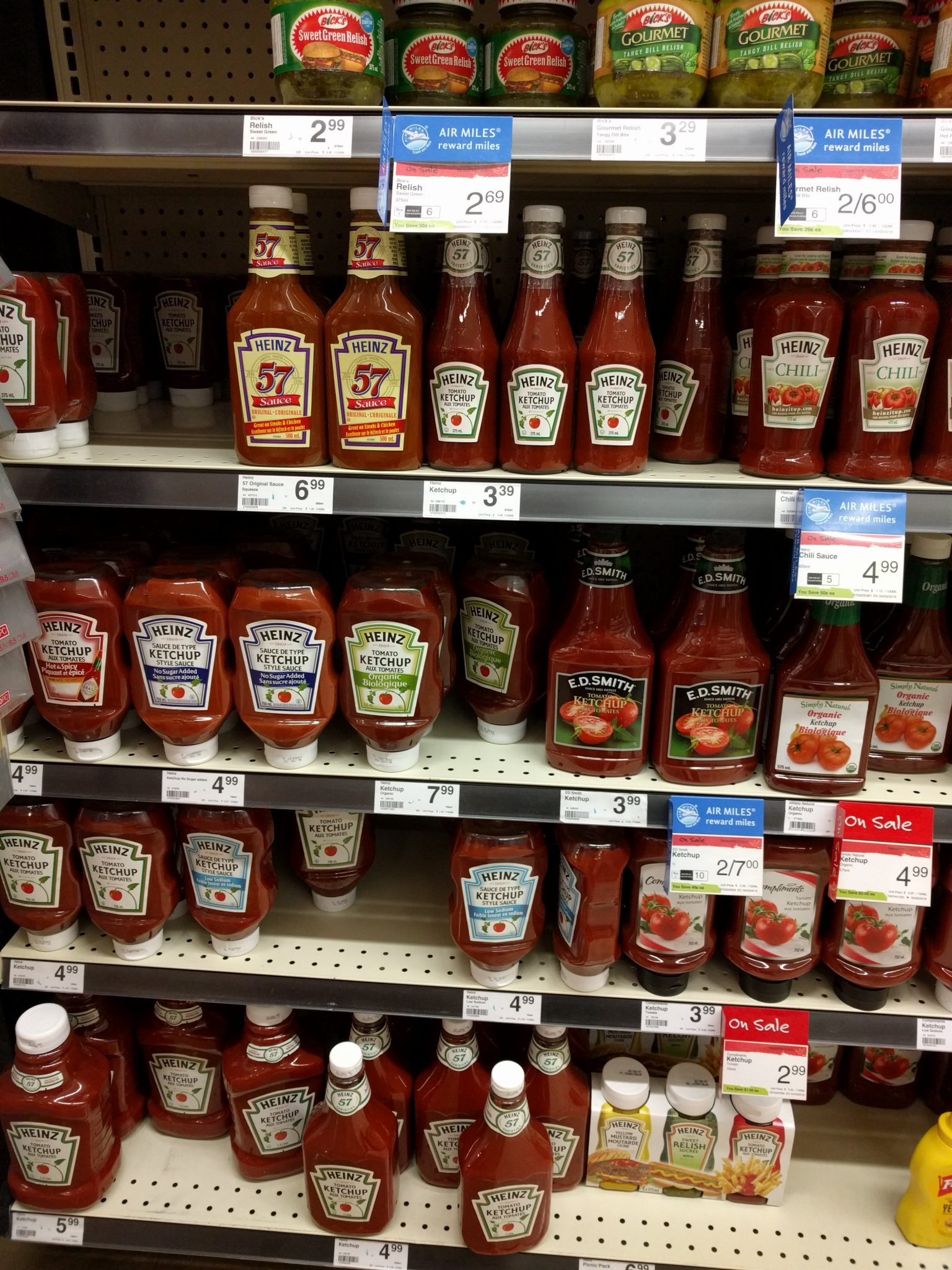 Once upon a time in the ketchup-loving country of Canada we could go to the local grocery store and buy several brands of the condiment. Everyone had their favorite. Some preferences were based on taste; others, on cost; and still others on politics. Recently the brand-politics heated up.

The choices of brand preference changed because:

What did I gain from the Sticky Red mess?

so If I were a tomato condiment…

… and wanted to sell well in Canada, I would want to use Canadian tomatoes and package it in Canada with Canadian workers.

… and wanted to sell well in North America? I’d need to expand that following statement in as equitable a way as possible, or sell the Canadian tomato as being exceptional.

… and wanted to sell globally? I’d need to expand further, or sell it as a novel N.A. food.

… I wouldn’t want to lie or represent my product

But I’m not selling squished tomatoes. I’m selling me. So which tomato-war-factors similarly affect my brand?

How can you take charge of your brand?  Think about it. Try it on and adapt it until it moulds to who you are and what you write. Make it as honest and real.

How about you? Do you have anything to say about tomatoes or brands?

My latest book, Ain’t Misbehaving’ is available on Amazon for pre-order.

A naked alderman, a haunted trattoria and a love that can not be denied.

photos – all my own