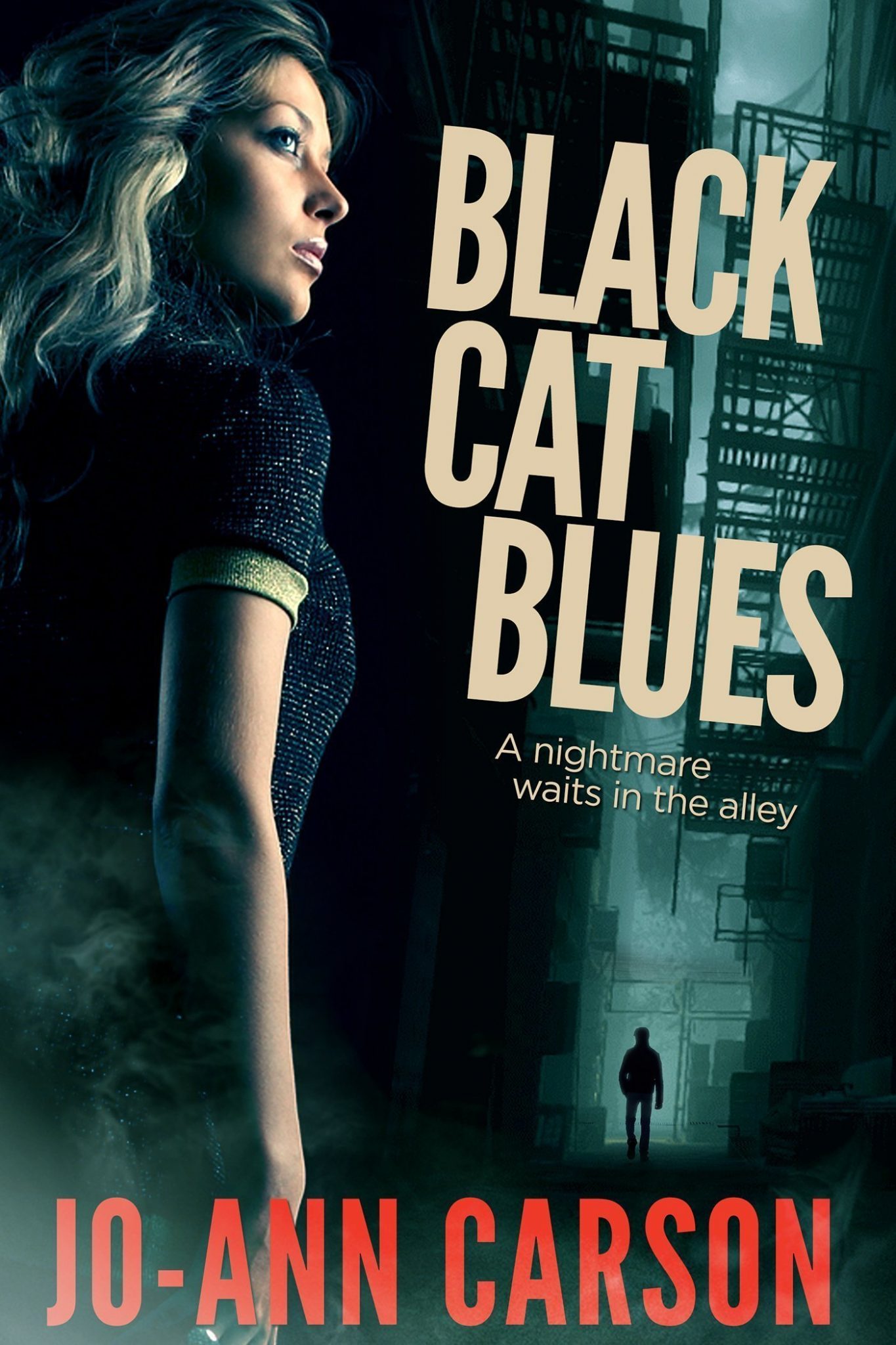 Maggy, a curvy, blond, blues singer with a sultry voice and a razor sharp mind is starting her life over after a lousy marriage. Reluctant at first to get involved with a murder, she tells no one the secret.

But when the murderer stalks her, she changes her mind.

And the lady sings the blues…

Suspense set in the Pacific Northwest.

Next Wednesday I will start my Y Vancouver series of posts to explain why I chose Vancouver as the setting for this novel.