Fighting with my Blurb - Jo-Ann Carson 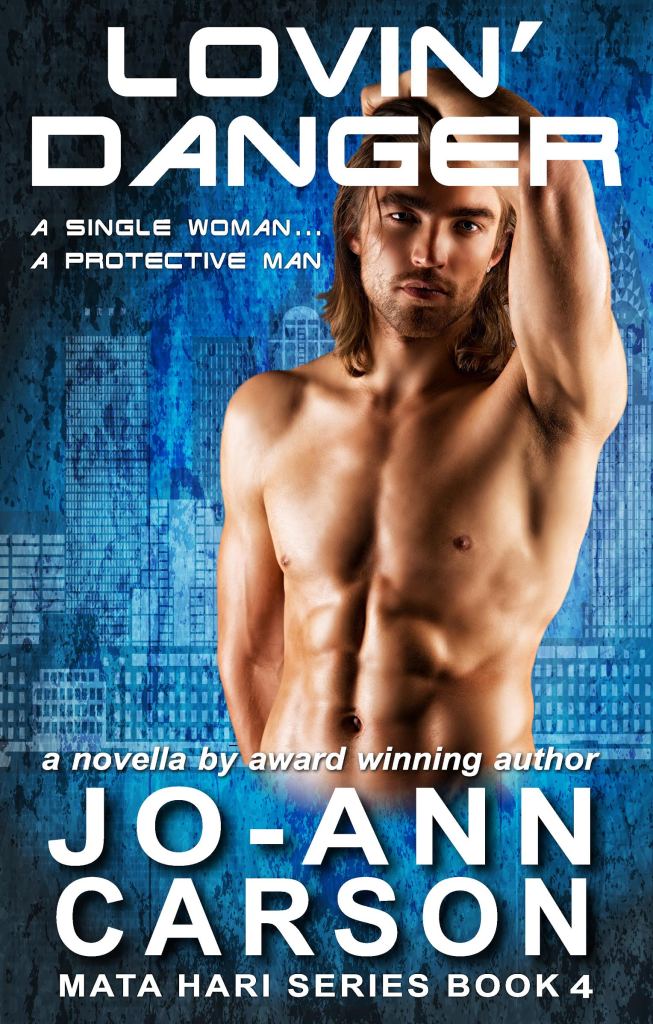 I hate writing blurbs. I have to compress a story I’ve worked on for months into a hundred and fifty words. I want to intrigue the reader, but I can’t reveal juicy plot twists . Uurgh!

I’d love help with this one. It’s for my novella, Lovin’ Danger, which launches in early September.

I’ve pasted the text below. I would really appreciate feedback. I’ve worked on it for a couple of weeks (with the help of three awesome critique partners) and I still don’t think I have it right.

What do you think?

You can comment below or email me privately (connect@jo-anncarson.com). Thanks.

A single woman – A protective man

Sadie Stewart, international model by day, CIA operative by night, struggles to balance her double life. She wants it all: the danger and intrigue of being a spy, the glamour of modeling on the international stage and the love of a good man. But after she survives the second assassination attempt on her life, her world spins out of control.

Art dealer, Sebastian Wilde, a Viking with cool blue eyes and the body of a Norse God, wants Sadie safe and by his side.  Her boss, the infamous master-spy, Jeremiah Cole, demands she follows his orders.

But they both should know better. Sadie is a bad-ass spy who won’t be held back by any man.

Facing  the assassin alone, she risks everything.

And another giveaway reminder:

0 Replies to “Fighting with my Blurb”