Hunting for a Sleigh - Jo-Ann Carson 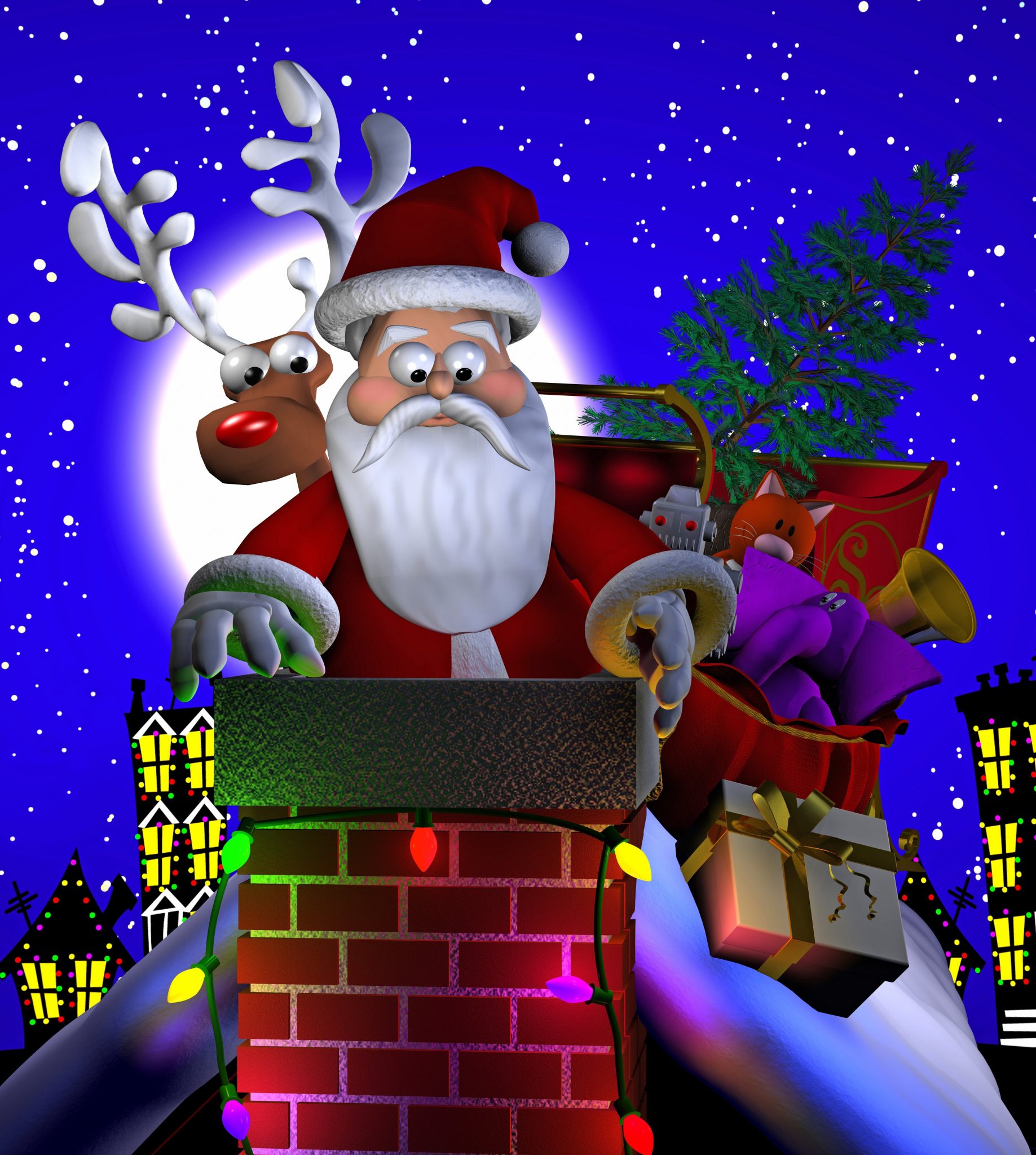 I don’t think any activity says Christmas in Canada better than hunting for a sleigh.
That’s what me and PJ spent our Sunday doing. We weren’t the only ones looking for a special gift. We drove bumper to bumper down the highway. Shopping on the second last weekend before the big day is crazy, but we had our hearts set on finding the perfect sleigh for our youngest grandson, who will soon be living in a part of the country where the temperature drops to forty degrees below Celsius and it snows for several months of the year.
We live in a on an island with a temperate climate. Our snow for the most part, stays on the top of the mountains in the distance looking quite lovely. We get one to four days of the white stuff if we’re lucky, so sleighs, other than Santa’s are rarely seen here. But we’ve both lived in Ontario and have a treasure trove of memories of playing in the snow as children. Anyone who’s grown up with snow, knows what I mean. We had to find a sleigh.
Crawling through crowds, and standing in long lines for information side by side, we kept giving each other the look. You know the one couples give each other.  The ‘What are we doing?’ look.  But we wouldn’t give up. What started out as a simple mission of going out and buying one present, became a journey.
We learned that Costco carries  a deluxe one that lights up, but they were sold out (go figure). Next we tried a big box store I won’t name. After long walks up and down the aisles we decided to stand in line at the customer service desk. When our turn came, the desk lady’s eyes narrowed to pins and her mouth scrunched up.To make a long story short, we had stood in line for twenty minutes to find out that not only do the people on the desk not know anything about what’s in the store, they also don’t know how to find out anything. So we decided to try Canadian Tire.
We parked in the third mall and got out of the car with slightly slumped shoulders and wilting willpower. After all, what were the chances that another big-box store would have it, when the other two giants didn’t. I don’t know about you, but shopping exhausts me. Canned music, fluorescent lights and agitated masses of humanity sap my energy. But I wanted a sleigh. I wanted my grandson to have his fun in the snow.

Shutterstock Photo
Inside the big front doors we spied ten shiny snow blowers. Snow blowers! Who needs a snow blower here?  We exchanged the other look.  The ‘It’s possible’ look. It took us a few minutes, but we found the mother-lode of sleighs. Short, long, fat, skinny, backed, not backed, circular, rectangular, plastic, and wood. My heart sang.
We left the store with a little red sleigh. Christmas came early for me.

What about you? Have you finished Christmas shopping? Any tales to tell?

0 Replies to “Hunting for a Sleigh”