People Never Cut Back on "it" - Jo-Ann Carson 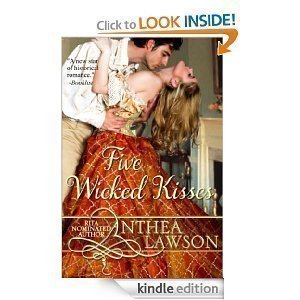 I learned many things at the ECWC, but what sticks out in my mind is the last sentence in an article in the Seattle Times newspaper, quoting the owner of a successful sex toy company. It went something like this, “My business is recession-proof. When times get bad – people don’t cut back on orgasms.”

I laughed. But there’s truth in her words. Truth we all understand. And I think we can extrapolate her experience to that of the genre writer. People need stories as much, if not more…when their lives become difficult.

The Craft of the Short Story with Anthea Lawson

We’ve all heard the chatter. We are entering what Lawson calls a “Golden Age” for the short story. Here are my notes from her workshop: 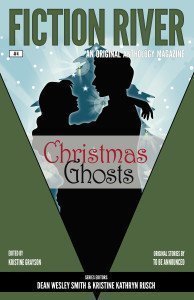 How to Write It

The short story is a vehicle for your creative voice.

If any of this doesn’t make sense, the error is mine. Anthea Lawson is a great speaker. She inspired me.

8 Replies to “People Never Cut Back on “it””