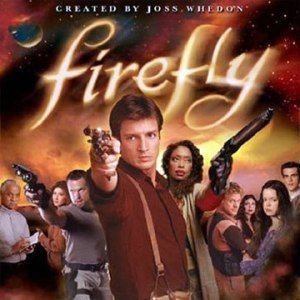 Third generation screenwriter Joss Whedon has a cult following for many, if not all his works (Buffy the Vampire Slayer, Angel, Firefly, Dollhouse…the list goes on).
A master storyteller at his prime, he gave a commencement speech to the graduates of his alma mater Wesleyan last week. He finished by talking about how the students will change the future – how we all change the future.

“So here’s the thing about changing the world. It turns out that’s not even the question, because you don’t have a choice. You are going to change the world, because that is actually what the world is. You do not pass through this life, it passes through you. You experience it, you interpret it, you act, and then it is different. That happens constantly. You are changing the world. You always have been, and now, it becomes real on a level that it hasn’t been before. And that’s why I’ve been talking only about you and the tension within you, because you are — not in a clichéd sense, but in a weirdly literal sense — the future.
… you’re going to be the present. You will be the broken world and the act of changing it, in a way that you haven’t been before. You will be so many things, and the one thing that I wish I’d known and want to say is, don’t just be yourself. Be all of yourselves. Don’t just live. Be that other thing connected to death. Be life. Live all of your life. Understand it, see it, appreciate it. And have fun.” 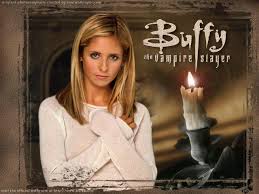 To hear video clip of his speech or read more of it, check out Maria Popova’s article in Brain Pickings.
His view of the future pulls me, not just because he’s Joss Whedon, but because I like the mystical concept of being one with the future, the past and the present, a porous self through which they all flow and manifest.
Anyway…I liked what he said so I thought I’d post it.
How about you? If you were to give a big commencement speech tomorrow to starry eyed young people, what would you tell them about changing the world?
As cliched as it may be I’d focus on:

0 Replies to “Joss Whedon talks about the future”