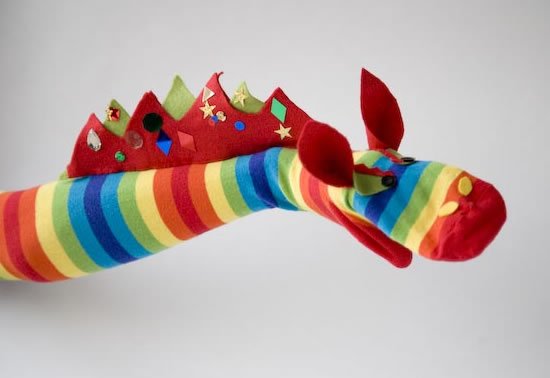 from Buttonbag blog
The situation:

“Amazon has … introduced a ban on authors leaving reviews about other people’s books in the same genre because they may pose a “conflict of interest” and cannot be impartial about their rivals.” (According to The Telegraph article, Author’s Backlash Against Amazons new online review crackdown by Andrew Hough, 2012-12-26)

3 Reasons Amazon is doing this:
1 – Some twits are writing reviews under fake names to denigrate their competition:

“Bestselling authors including Lee Child, Ian Rankin and Joanne Harris are queuing up to condemn the posting of reviews under false identities after it emerged this weekend that the award-winning crime writer RJ Ellory had been criticizing his rivals and praising his own work under pseudonyms on Amazon.” (Alison Flood, RJ Ellory’s secret Amazon reviews anger rivals, The Guardian, 2012-09-03)

2 – Others are writing reviews to promote themselves:

“The web has created some fantastic opportunities for authors, publishers and self-publishers alike, but this summer has seen the industry’s dark underbelly revealed in all its venal, pustulant ignominy. Things kicked off in July [when] … successful author Stephen Leather confessed, during an on-stage panel discussion, that he used fake accounts to promote his own books. This admission of sockpuppetry shocked the writing community…” (Steve Mosby, Fake Reviews Amazon’s Rotten Core, Forbes, 2012-08-28)

3 – The fundamental role of a book review has changed:

“For decades a largely stagnant industry controlled from New York, book publishing is fragmenting and changing at high speed. Twenty percent of Amazon’s top-selling e-books are self-published. They do not get to the top without adulation, lots and lots of it. Mr. Rutherford’s [a man who started selling reviews] insight was that reviews had lost their traditional function. They were no longer there to evaluate the book or even to describe it but simply to vouch for its credibility, the way doctors put their diplomas on examination room walls. A reader hears about a book because an author is promoting it, and then checks it out on Amazon. The reader sees favorable reviews and is reassured that he is not wasting his time.” (David Streitfield, The Best Book Reviews Money Can Buy, New York Times 2012-08-25).
___________________________

Since the role of the book review is now an essential deal maker for readers, and since it’s become a tool easily manipulated by promoters, its authenticity is in jeopardy. I can’t blame Amazon for trying to find a way to make the review system work better. We all want to hear what people think about books, but we don’t want false accounts.
________________________________
That being said – 2 things irk me about muzzling writers:

What do you think?