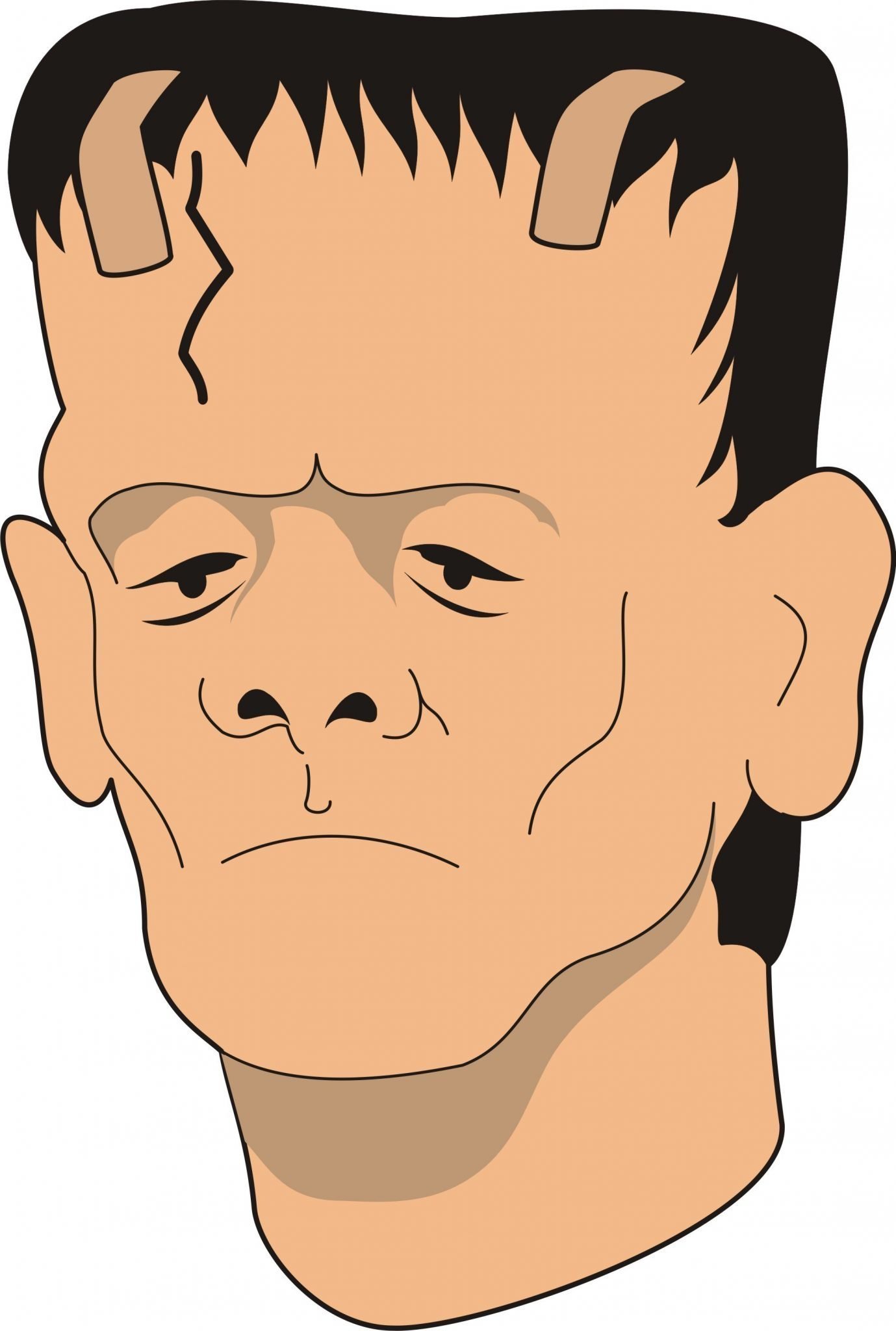 Normally I like Halloween.
I love imaginative costumes, devouring chocolate, and dancing to the monster mash.  Who doesn’t like Halloween? Everyone becomes childlike. They get over themselves, forget the packaging they’ve tried so hard to mold to their bodies, and get downright silly. That appeals to me. The best part of my day is collecting smiles and laughter.
But I have to say my Halloween this year has become a terrifying nightmare. And I’m not talking sexy vampires, kinky fae or virile weres. I’m talking a computer breakdown. Eeeeeeeeeew.
Yes. It happened to me on Halloween. The screen of my snazzy Toshiba ultrabook broke. Or so I’m told.  I didn’t shake rattle or roll it, either. It flew to Anahiem and Italy with no problem, but sitting in my writing loft somehow upset it. Maybe, it needed a flu shot. I don’t think the tech guys believe me. But they were polite. It was Halloween after all, and I didn’t need a costume to be taken seriously. The pained look on my face was scary enough.
A slice of white started in one corner of my screen and grew. I took it in when it’d taken over a third of the space.
Owzers this hurts. Double owzers it’s not covered by warranty and getting it fixed is half the cost of a new one. What zombie did this to me? (Actually there’s a faint hope that it’s a result of a faulty part and will be covered by warranty, and I’m hanging on to that plan.)
I’m now working on my five year old Gateway laptop which has a nice screen and great keyboard, but runs at the speed of an island slug. Maybe an alien invasion started in my house?
I know. I know this is a hiccup of a problem in real life, but for a writer it hurts. Big time. I guess a witch could have moved in next door and doesn’t like the smell of my cooking.
But a little perspective here. My thoughts and prayers go out to those who are dealing with the Haida Gwaii earthquake and its aftershocks, being stranded in Wawa, Frankenstorm, the American election and other real problems.
Have a good week my friends.


0 Replies to “A writer's Halloween nightmare”