Feeding my Muse with Don Giovanni in Firenze - Jo-Ann Carson 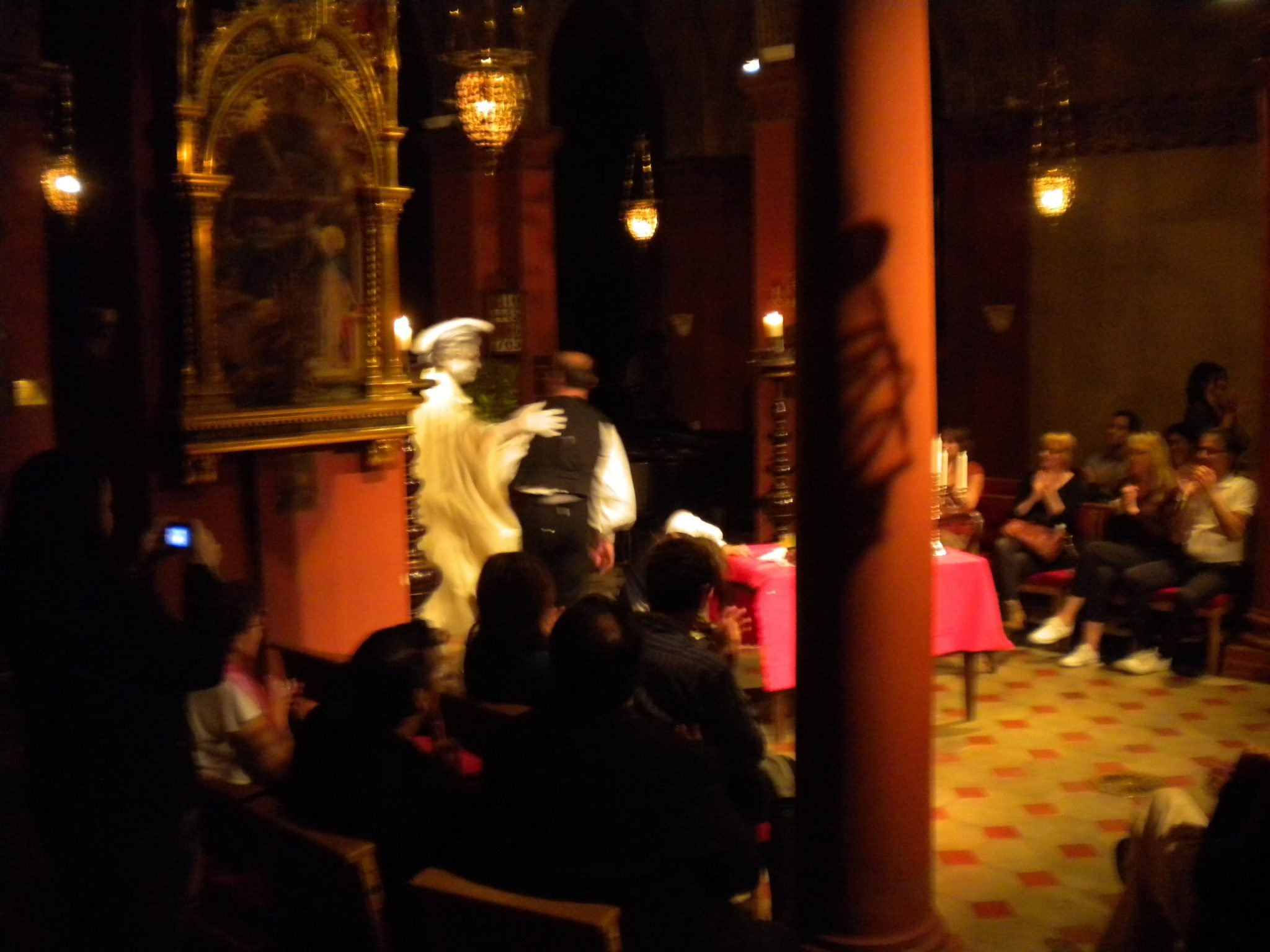 We went to St. Mark’s English Church last night to hear Moazart’s opera, Don Giovanni. It was spectacular. The church is small, intimate. The voices of the singers filled the space. Their acting filled my soul.
My favorite part was the ending when the spirit of the Commendatore demands that Don Giovanni, an intrepid womanizer, repent. “Respondermi, respondermi, respondermi,” he demands in a low voice that shakes all creation. Don Giovanni refuses. And he’s pulled into Hell.
Ooooooh.  I was on the edge of my seat. I knew what was going to happen but the drama and the music fixed me right in the moment.
Oh, to write like that! To sing like that! To act like that! Amazing, simply amazing. 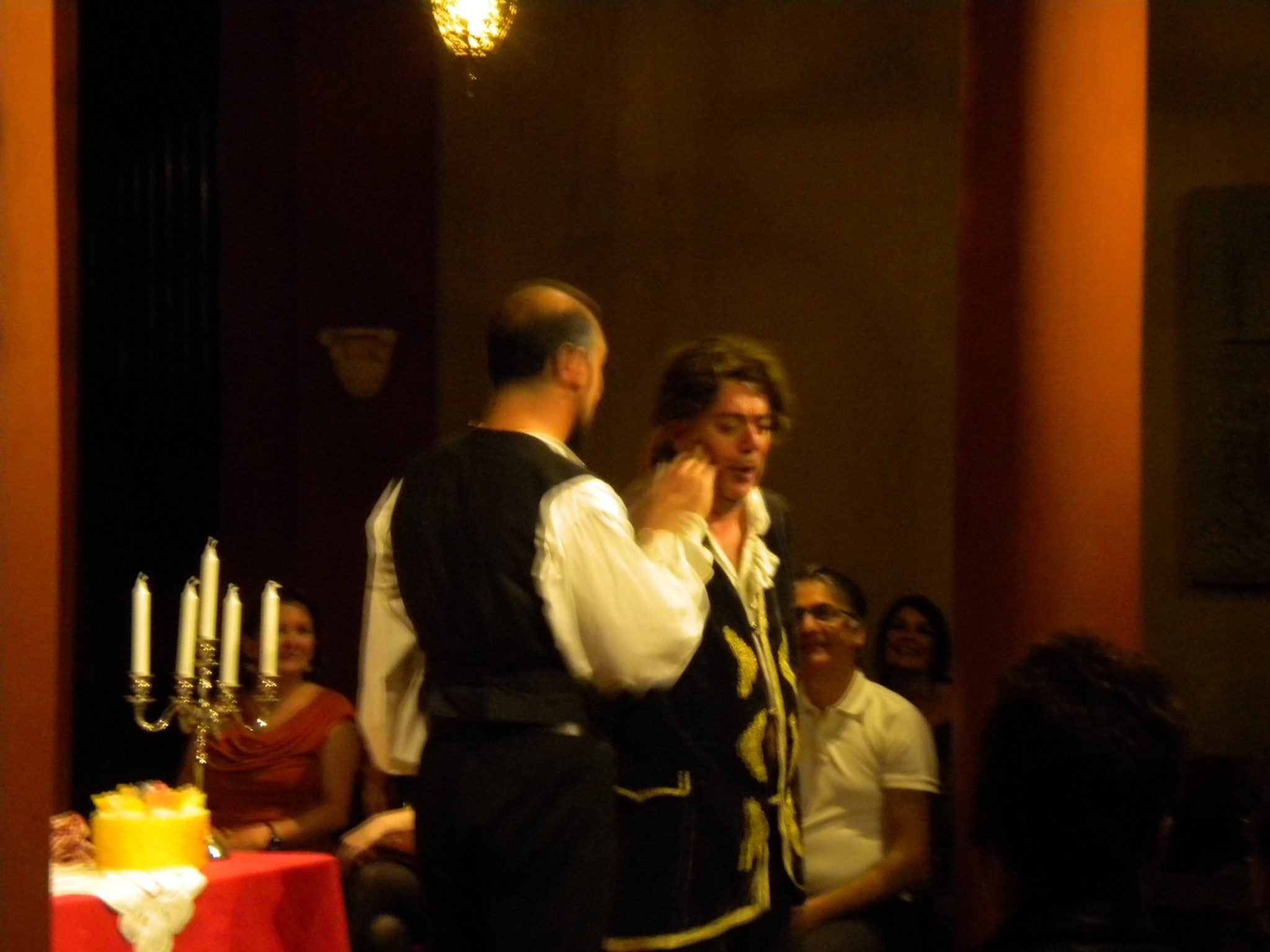 Don Giovanni played by Lisandro de Guinis and Leporello played by Alessandro Calamai (both above) gave magnificent performances. You couldn’t help but like Don Giovanni even if he was naughty. He was exquisitely roguish. His playful sexy eyes reminded me of Sean Connery. He flirted with every woman in the room.  Leporello, his servant kept the audience laughing with buffoonery. Except when he sang. Oh my! An amazing voice. He is the most experienced in the group.
The church which is several hundred years old is in a building which once belonged to the Machiavelli family. Venetian lanterns hung from the domed ceiling. A stenciled motif covered the walls.
It was another enchanting night in Florence.

0 Replies to “Feeding my Muse with Don Giovanni in Firenze”