6 Lessons I Learned from the RWA - Jo-Ann Carson 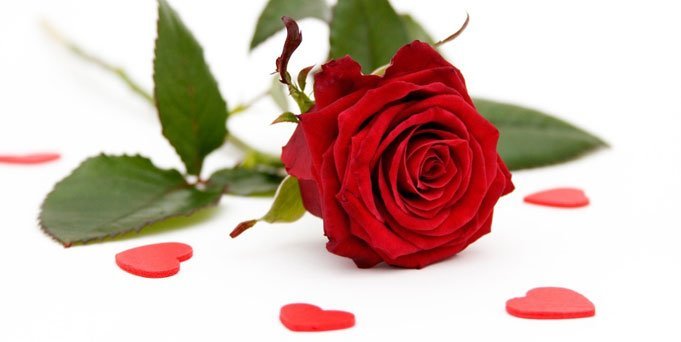 I joined the RWA (Romance Writers of America) a year ago, and if I had to compress my experience into one phrase or face vampires, or some other gruesome variety of death it would be: I fell through a portal and was immersed in a writer’s world, full of  engaging storytellers spinning tales and teaching craft. It’s been an amazing year.
It began when I wandered into a local chapter meeting (i.e., VIC – Vancouver Island Chapter). It was August  so the attendance was low, but the panel discussion given by two writers was so  phenomenal it pulled the earth beneath my feet from under me. Really.
First, Lee McKenzie (multi-published author with Harlequin) spoke about developing characters using archetypes. Then, Bonnie Edwards (multi-published, Hqn Blaze and others) explained  the craft of developing “scene and sequel” in a story. They talked about other things too, but I was so blown away with these two topics that I didn’t get it all. I left with pages of notes, a decision to join the RWA , and an aching desire to write.
…and the learning didn’t stop there. I’ve attended at least one workshop a month with our local chapter, taken on-line courses and traveled to Vancouver for a workshop. I’m a bit overwhelmed with all the information I’ve been given, but I can see it slowly taking root in my writing and I’m thrilled. I entered an in-house contest and four of our chapter published authors spent hours reviewing my work and commenting. I reworked my wip and sent it out…and so far its finalled in two contests: the Daphne du Maurier Award for Excellence in Mystery/Suspense, and the Golden Claddagh Contest. It’s been a heady adventure and I can’t wait to see where my writing will take me next year.
As I’m coming up to a one year anniversary for me and the RWA, I decided to reflect on the first six lessons I learned:
One – POV (Point of View)
I like to get into all my character’s heads, and I’m learning to stick to one POV at a time. No more head hopping.
Two – Active Verbs
If I had a dime for ever time I’ve edited passive verbs out of my wips I’d be rich. I seem to get particularly stuck on “had”. She had seen that, rather than She saw that.
Three – Character Development

I start writing a story by developing two strong characters and then work out their conflicts. (References: Lee McKenzie’s workshop and The Complete Writer’s Guide To Heroes and Heroines by Tami D. Coiwden, Caro LaFever, Sue Viders)
Four – Scene and Sequel
This refers to the craft of developing a scene (action) followed by a sequel (reflection and decision to move on to the next action/scene). It may sound simple, but when done well it makes the plot crystal clear. (Reference: Bonnie Edwards on-line workshop)
Five – Nixing Dialogue Tags
Instead of adding dailogue tags like, “‘What’s going on,’ he said,” I’m working on having dialogue stand alone beside action. For example: “He slammed the door. ‘What’s going on.'”
Six – GMC (Goal, Motivation, Conflict) 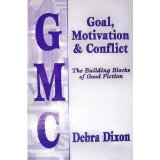 When developing my story I constantly keep in mind my character’s goals, motivation and conflicts. (References: Debra Dixon GMC, and Nancy Warren’s DOG plotting process)
And then…there’s the camaraderie, the critique sessions and the on-going support… It’s been a great year.
For anyone out there interested in writing (in any genre) I highly recommend joining the RWA to learn writing craft, meet writers and move forward. I can’t wait to see what my top 6 lessons in my second year will be.

0 Replies to “6 Lessons I Learned from the RWA”